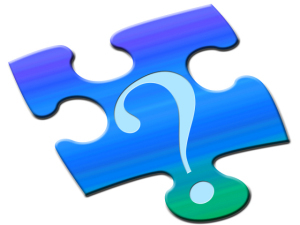 New questions puzzle
researchers and practitioners
Colonoscopy is the "gold standard" for evaluation of the colon. Now, a new study published in Annals of Internal Medicine finds colonoscopy may not be as effective as previously believed.

Researchers from the University of Toronto reviewed health records of more than 10,000 patients aged 52 to 90 who received a colorectal cancer diagnosis between 1996 and 2001 and died of colorectal cancer by 2003.

First, some colonoscopies considered "complete" may not evaluate the entire right colon. Second, bowel preparation may be worse in the right colon. Third, right and left colonic cancers and polyps may differ biologically, says Nancy Baxter, lead author of the study and a colorectal surgeon at the University of Toronto.

Right-sided growths may be less likely to have a fleshy stalk and are occasionally flat, which makes them harder to identify and remove, or they may grow more rapidly, experts say.

The report will be published in Annals of Internal Medicine, January 6, 2009 and was released online December 15, 2008.

Read more from the American College of Physicians:
http://www.acponline.org/pressroom/colon.htm

Read DOTmed's prior coverage of the threat of flat colon tumors at:
https://www.dotmed.com/news/story/5575/

Quarter of US hospitals facing 'critical staffing shortage' amidst pandemic