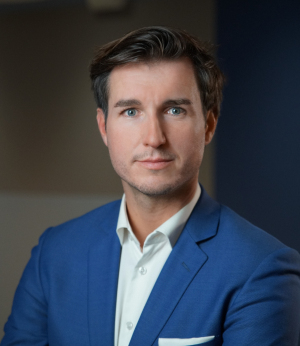 The limitations of traditional rotating anode tubes have been understood for nearly a century. The group that first commercialized rotating anode tubes, led by Dr. Albert Bouwers in the Netherlands, had already noticed a persisting problem in the late 1920s. In a rapid patient sequence, the use of heat radiation to cool rotating anodes suspended by ball bearings in a vacuum left substantial residual heat in the anode. In addition, the absence of intermediate layers in the vacuum brought the metallic bearings in direct atomic contact under pressure.

Hot ball bearings in a vacuum tend to fret after a few minutes of rotation. Metal coating, typical with lead or silver, prevents the worst wear, but cannot allow for keeping the rotor operating at top speed all day. A second pitfall is the noise caused by the metal interlayers and bearings during operation. In addition, as the prep time scales with the fourth to fifth power of the anode diameter, small anodes are a must for ball bearing tubes in radiography and angiography applications, which severely limits the possible X-ray output. Hard X-ray filtering for dose saving is hardly feasible. Finally, ball bearing failure and its impact on high voltage stability is a primary cause of tube failure.

Stationary anode tubes dissipate heat directly through bulk metal. The cooling rate also declines with temperature, but far less steeply. However, the permissible pulse power of stationary tubes is about two orders of magnitude smaller than for rotating anode tubes.

A new approach: liquid metal
Years after Bouwers developed a rotating anode tube, one major vendor started a product development project aimed at revolutionizing X-ray tube technology and harvesting the best of the both rotating and stationary anode tubes. By 1989, the first angiography tube with a spiral groove bearing, also called a liquid metal bearing, was integrated in a system. The term spiral groove bearing reflects the fishbone pattern on the surfaces of the bearing members, while liquid metal bearing refers to the liquid metal on which the rotating member slides without touching the stationary member. In these tubes, oil or water directly cools the anode.
1(current)
2
3