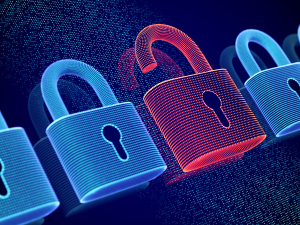 Officials did not specify how the attack occurred or what systems were affected by the breach but did say in an emailed statement to NBC 7 San Diego that it is “working tirelessly to resolve issues related to the cyberattack as quickly as possible.”

A Scripps spokesperson declined to say if the cause was ransomware. The healthcare system, however, has suspended access to its patient portals and other “technology applications related to our operations at our healthcare facilities,” according to its representatives. Its email servers also appear to be offline, as well as its website.

Some appointments were canceled on Sunday and Monday due to the breach and some patients have since rescheduled appointments. Scripps plans to contact them to reschedule dates and times.

The San Diego County Office of Emergency Services said Sunday that ambulances were diverted from Scripps’ facilities to other hospitals in the area but only as a precautionary measure. An employee for AMR, the ambulance provider for San Diego, said Monday that Scripps was only taking trauma transports and foot traffic right now, with all other ambulance patients to Scripps medical centers directed to other facilities.

Scripps Health confirmed that local law enforcement and “the appropriate government organizations” were notified of the attack.

OES officials are investigating the incident.