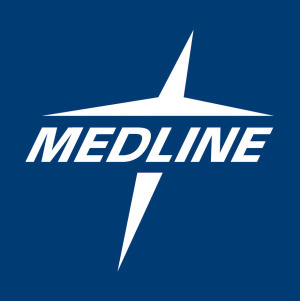 Medline Industries is reported to be considering selling its business for up to $30 billion
Medline Industries, a developer and supplier of PPE and other medical products, is looking into a possible sale of its company that could be worth as much as $30 billion.

While there is not yet any certainty of a sale, the company is said to have hired Goldman Sachs Groups Inc. to explore the option of one, as well as an IPO or minority investment, according to The Wall Street Journal.

If such a deal were in the works, it would likely attract private-equity bidders due to their having more resources and capital to buy-out and integrate Medline Industries into their operations. Among those said to be considering bids are Blackstone Group Inc., KKR & Co. and Carlyle Group Inc., reports The Wall Street Journal.

It also entered into a $120 million partnership in June 2020 with the University of Texas System Supply Chain Alliance to distribute PPE and other supplies to UT System's three acute care institutions: UT Southwestern Medical Center in Dallas, UT MD Anderson Cancer Center in Houston and UT Medical Branch in Galveston.