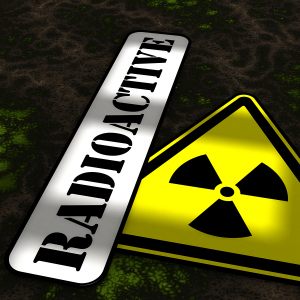 Radiation treatments prior to death may make a patient's body a little too hot to handle with regular crematorium procedures – and more attention needs to be paid to the issue of the proper management of such remains.

The matter came to light in a recent JAMA research letter, which reviewed the 2017 case of a cancer patient who had received radioactive treatment at the Mayo Clinic in Arizona prior to his death, and whose cremation led to contamination of the crematorium.

"It's not the second coming of Chernobyl or Fukushima, but it's unwanted, unnecessary radiation," Kevin Nelson, the radiation safety officer at Mayo Clinic in Arizona and one of the research letter's authors told The Arizona Republic.

The JAMA letter and subsequent publicity – even alarm – surrounding it requires perspective, advised a statement from The American Association of Physicists in Medicine (AAPM) and the American College of Radiology (ACR).

It is important to remember several key points regarding the potential dangers, they advised, including:

The research letter called the after-death challenge from radiopharmaceuticals “unique and often overlooked,” noting that "cremating an exposed patient volatilizes the radiopharmaceutical, which can then be inhaled by workers (or released into the adjacent community) and result in greater exposure than from a living patient."
1(current)
2
3

Burnout is real: Addressing quality of life in radiology

The success of AI will depend on validated public data sets