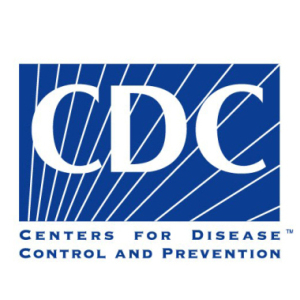 The Centers for Disease Control and Prevention said the United States is going through one of the biggest West Nile virus outbreaks since the mosquito-borne disease was first discovered here in 1999.

Already, 41 people have died from the disease, the CDC said in an update Wednesday, with about half of the deaths taking place in Texas, which seems worst hit by the virus.

So far, 1,118 cases have been reported, the highest the agency has reported through the third week of August since the CDC began tracking the disease, the group said. That's more than were reported all of last year, where the final tally was 712 reported cases.

Earlier this month, the CDC noted an uptick in cases, with the highest report of cases for the first six months of the year since 2004.

Three-quarters of the infections were reported from just five states, with 537 coming from Texas. The other badly affected states include Mississippi, Louisiana, South Dakota and Oklahoma, each of which has reported more than 60 cases, according to a chart maintained on the CDC's website.

After Texas, Louisiana has the second highest death toll, with six virus-related deaths reported, according to the agency.

The West Nile virus, first discovered in the U.S. in New York, is harmless to most people. The CDC estimates nearly 80 percent of those infected with the disease show no symptoms. Of those affected, only about 1 percent go on to experience neuroinvasive disease, or inflammation of the brain. About 10 percent of these patients will die, the CDC said.