Modern magnets should not lose helium

Modern magnets should not lose helium 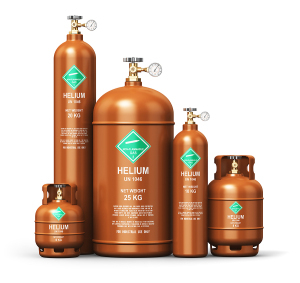 Why your magnet service is stuck in the past, and how to bring it into the 21st century
Anyone who has had a professional career in the imaging industry since the ’80s, ’90s, and early 2000s knows that helium consumption is just a fact of life when it comes to MRI magnets.

Liquid helium was cheap and readily available 30 years ago. If you lost 500 liters over a weekend due to loss of power or a chiller failure, you simply picked up the phone and called your service provider while sipping your Monday morning coffee. It would probably cost $2-3k for a helium refill and any mechanical issues would be fixed within the course of a few days when the provider could send a technician to your site.

When helium loss was expected and the cost of a fill was negligible, this reactive service model could work. Today, that is no longer the case.

Since the early 2000s there have been two major developments that should have retired this reactive service model:

Why Are You Spending 30% of Your Profit Margin on An Avoidable Cost?
The zero boil off technology has been on the market for over two decades, but service models didn’t evolve for one simple reason: They didn’t have to.

The low cost and availability of liquid helium didn’t necessitate an advancement in how MRs were serviced, even though the technology made it possible to completely eliminate helium loss.