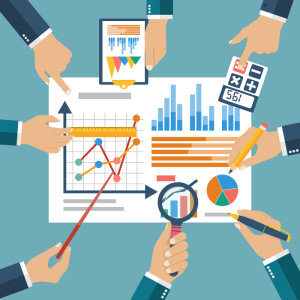 Royal Philips NV has seen the future of health care profits and has signaled its strategy by emphasizing its move into the health care software market, especially imaging informatics.

“The world does not need much more capacity in scanners, but is especially in need of better interpretation of data,” Chief Executive Officer Frans van Houten told a media briefing reported by Bloomberg.

He told reporters that getting to the correct diagnosis is “the holy grail that we all are after,” and estimated that at present as many as half of diagnoses are incorrect.

The move to apps to boost diagnostic accuracy puts the company squarely up against such competitors as General Electric and Siemens. It is interesting to note how this follows the historic moves in the computing sector that saw computer makers getting eclipsed by software providers – and saw shifts from the hardware market to the software market by giants such as IBM.

The latest Philips apps, noted van Houten, will permit the highlighting of distinctions that could otherwise be missed when diagnosing by eye.

Houten advised listeners that a big reason for the move is that estimates suggest that the data-analysis/software market will grow at double the rate of the scanner and hardware market that is his company's traditional market.

The company has allotted 300 million euros specifically for game-changing products, according to the news site, out of a total R&D budget of 1.7 billion euros.

In keeping with this focus on software, Philips recently announced a number of new products and packages.

These software applications include: