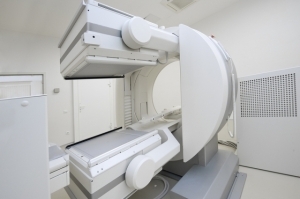 The radiation therapy market is gearing up for a comeback after several tough years, according to a new report from IMV Medical Information Division.

This is the most notable increase in radiation therapy budgets since a major drop off in 2009, the report said.

"It's been creeping up since 2010, but the interesting thing about this year is that so many sites had a budget over $2 million," Gail Prochaska, public relations for the IMC Medical Information Division, told DOTmed News.

In 2012, 13 percent of radiation therapy facilities had a budget of $2 million or more. By 2014, the report predicts that number will go up to 24 percent.

The drive to integrate HIT data with treatments has also pushed the market, the report said. Eighty percent of the planned implementations and upgrades of oncology information systems will be incorporating EMR data.

Around 660 radiation therapy sites participated in the survey.