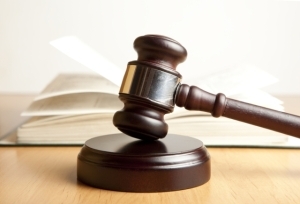 Maull Biomedical Training LLC announced the resolution of a case against the company brought on by Medrad Inc.

The lawsuit, which was filed in October 2012, has been settled and dismissed, according to Maull.

"The long and short of it was they thought I was using some of their copyrighted photographs in my training manuals and trade show booths," said Stephen Maull, owner of the company, to DOTmed News.

A Medrad spokesperson told DOTmed News, "The trademark infringement case brought by Medrad against Maull and ISS was resolved in a confidential settlement."

Medrad is a division of Bayer Healthcare. They manufacture fluid injection systems for radiology and cardiology among other services. Maull is an independent training company specializing in service training on contrast injectors.