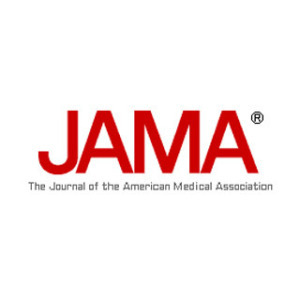 Using a computerized physician-order entry system with a redundancy alert can reduce unnecessary CT scans, saving money and avoiding extra dose, according to a study published this month in JAMA.

In the study, conducted by researchers at Harvard Medical School and the Center for Evidence-Based Imaging in Brookline, Mass., physicians received an alert when they ordered CT scans for patients who had received one in the same part of the body within the past 90 days.

After the alert, the user may proceed with, cancel, or abandon the order. Physicians canceled orders after receiving the alerts about 6 percent of the time, making for a net cancellation of 1.7 percent of studies. In a control group, physicians canceled only .9 percent of alerts. A total of 34,625 orders were initiated during the study period.

Though the percentage of canceled studies is low, study authors believe even small net changes could lead to cost savings due to the volume and cost of CT scans. Between 1995 and 2007, the use of CT scans increased more than four-fold, the study notes.