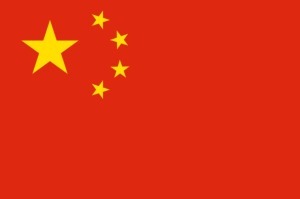 China's X-ray market could hit $1.3 billion by 2016, as rural clinics and county hospitals swap out their old analogue systems for digital ones under pressure from government-driven reforms, according to a new market research report teaser.

Overall, China's X-ray market should expand at a compound annual growth rate of 9.5 percent, InMedica said in its new report, announced Monday. However, the benefits won't be enjoyed equally. During the same period, shipments of film-based systems will decline at a CAGR of about 14 percent, the report said.

According to the report, rural clinics and hospitals, required to provide more basic medical services to the populace, will now upgrade their X-ray systems. As a result, they will go digital: moving from analogue systems to either computed radiography or direct radiography systems.

However, large urban hospitals will be mostly buying foreign-made, flat-panel DR systems to increase their throughput and, thus, their revenues, an analyst with InMedica said.

According to InMedica, these hospitals closely watch their patient volumes, and once a hospital is running a DR system at maximum efficiency, or scanning about 100 patients a day, it'll buy another system.

"Unlike other kinds of X-ray equipment, such as mammography and fluoroscopy X-ray, DR equipment can help hospitals increase their revenue stream based on their more frequent use," Owen said.

InMedica is the medical research arm of IMS Research, headquartered in Wellingborough, England.