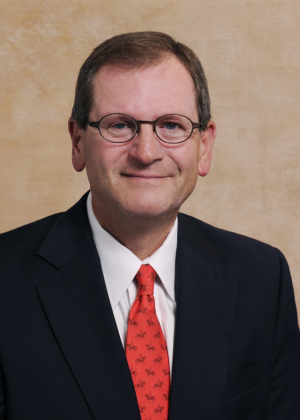 Nine years ago, the Centers for Medicare and Medicaid Services embarked on a journey to test a new payment methodology aimed at improving coordination of care, incenting higher quality of care and enhancing the efficient use of resources. This initiative, the Physician Group Practice (PGP) Demonstration, started in 2002 with completion of the design framework that detailed recommendations for how to implement and evaluate the PGP demonstration, which eventually ran from 2005 to 2010. Now, nearly a decade later, this demonstration is about to form the basis for the proposed rule behind Medicare’s Shared Savings Program, which arose as part of last year’s Patient Protection and Affordable Care Act and has caused a ground swell of interest in forming a new type of health care entity called an accountable care organization.

The Shared Savings Program begins Jan. 1, 2012 and incents groups of health care providers (i.e., physician groups, hospitals, ancillary providers, etc.) that normally wouldn’t work together to join forces by becoming an ACO, to manage the care of a defined population of Medicare fee-for-service beneficiaries. In return, organizations successful in both meeting certain quality targets and in reducing health care expenditures for Medicare beneficiaries under their care are eligible to share in a portion of the savings. While the intent of the Shared Savings program is laudable, the available research from the PGP demonstration raises many questions about the likely success of this experiment.

Only five of the 10 PGP demonstration sites were able to achieve their cost-savings targets and hence share in savings by the end of the third year of the demonstration. This is especially troubling given that the organizations that participated were large, well-established provider entities (at least 200 physicians and at least 15,000 Medicare beneficiaries) competitively selected by CMS to ensure they had the administrative, clinical and IT capabilities necessary to respond to the demonstration’s new incentives.

Many of the provider organizations contemplating becoming ACOs in order to participate in the Shared Savings Program are not nearly as well-positioned from a size or experience perspective as the initial demonstration participants were. What does that say about their prospects for success?

The data from the PGP demonstration also suggests differences in regional cost trends played a substantial role in determining which organizations did and did not receive shared savings. The four participants that received shared savings during the first two years of the demonstration had substantially higher levels of health care expenditures than the six participants that did not receive shared savings. Health care practices in relatively inexpensive regions of the country may find it more difficult to reduce health care expenditures in comparison to their counterparts in more expensive regions. This means that where you practice is as important as how you practice.
1(current)
2