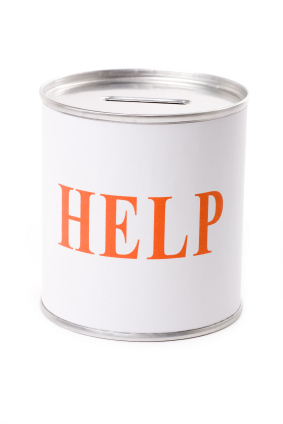 You can help Haiti, too

Physicians Resource Network, Inc., a medical equipment sales and service company, will donate 10% of its profits through the month of January to the Haitian Health Foundation.

"We've been supporting this charity for about ten years and we made a commitment to them," said PRN President Robert B. Gaw, Sr. "We started out with equipment donations, but this past year have made financial contributions. It looks like we're having a pretty good month so far; we'll see how we make out," he said of the January drive, which has given their sales team extra motivation.

Gaw stressed that finding a reputable charity is a great challenge but that the Haitian Health Foundation is a highly rated and trusted organization.

Haitian Health Foundation was created 28 years ago by Dr. Jeremiah J. Lowney, a dentist from Massachusetts. The foundation built a healthcare facility that serves 400 patients per day in Jeremie, Haiti on the southwest corner of the island. That number is expected to increase dramatically as people move from Port-au-Prince to the outlying villages.

Dr. Lowney told DOTmed News that they don't need medical equipment right now. "Money is what we need. That is our main problem. We need money so we can buy food, supplies and medication," he said.

He acknowledged the difficulty in finding a charity that you can trust.

"We have a four-star rating [on CharityNavigator.org], which is the highest you can get and have had it for five years so we are very well thought of," Dr. Lowney said. "I tell everybody--if you are going to give to a charity that you don't know about, look them up on charitynavigator.org. If they are not there, don't give them anything."

Charitynavigator.org ranks groups according to the percentage of money that actually goes to the cause rather than how much money they raise.